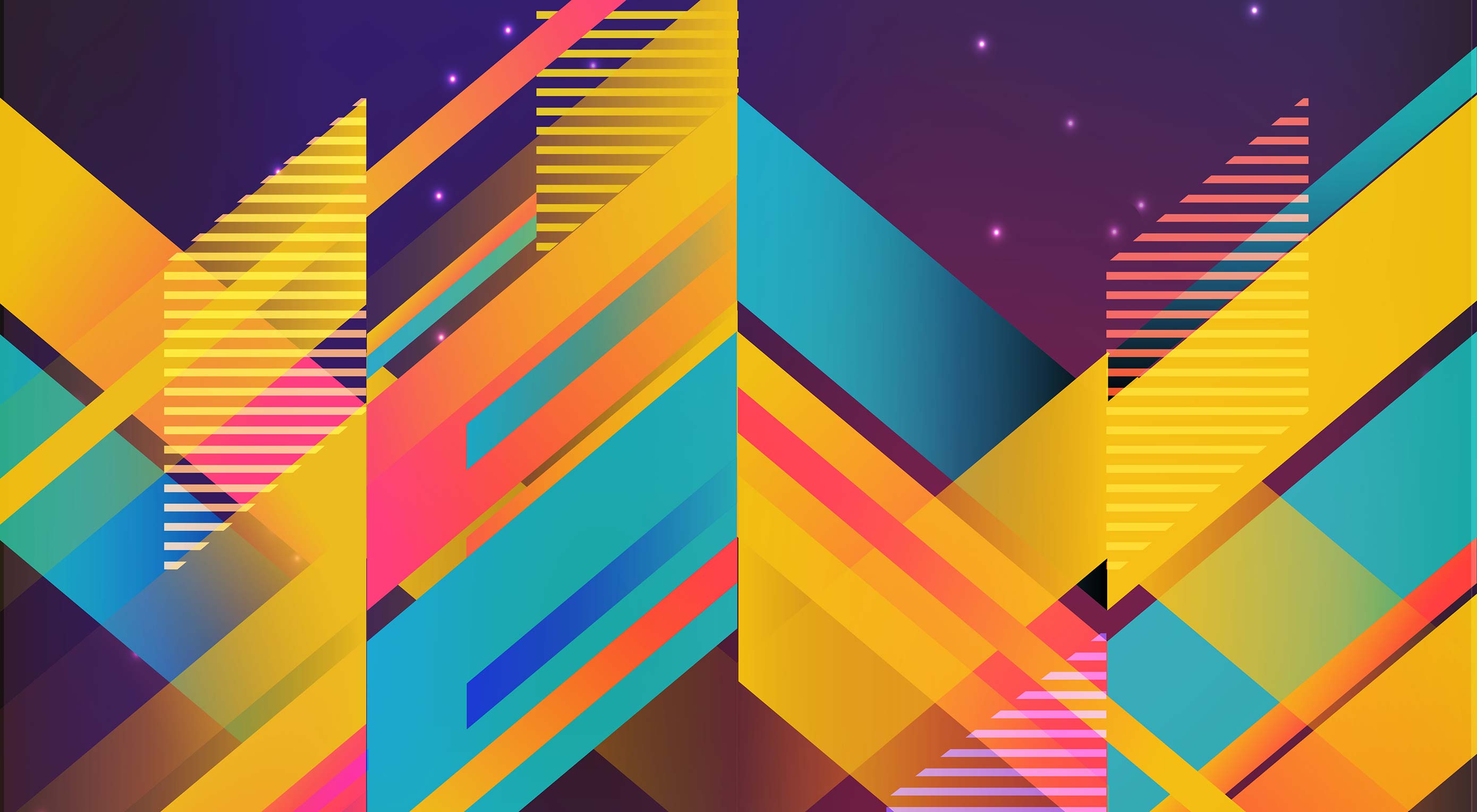 It’s far too easy to look back and imagine that everything was better then than it is now. God knows I miss being a skinny teenager, but I don’t want the acne back. The hormones can just shove right off, too.

Even so, there are things I miss about being younger, and frankly a bit naïve.

Lately, there has been conversation about the nature of the Internet, and many people seem to feel much as I do about my teenage years: that is to say, they miss the relative innocence. Though once reviled, dancing baby .GIFs and elements seem like high art compared to the click-bait, the passionate-yet-incomprehensible comment wars, and the desperate attempts of corporations to look “hip”. We’d be hard-pressed to look around and say, “Yes, this really is better.”

We even miss Tom, and his kind of desperate-feeling attempt to be everybody’s friend

We miss the utopianism of the early Internet pioneers. We miss the creativity of people just learning HTML, from the days of the first pages, to the days of the customized MySpace page. We even miss Tom, and his kind of desperate-feeling attempt to be everybody’s friend; because at least he was trying to be friends, not tell you how your every opinion was wrong.

And so here we are, in a new world of our own making, and we wish we’d made it differently. Some people blame corporations, and their focus on profit over community. Others more or less blame the blog format, and the press of people who all want to be a little bit famous. There are more than a few who blame social media.

None of these people are entirely wrong, of course. We could have done better. We can do better. We can make a friendlier Internet that promotes creativity. What we cannot do is go back.

“You can’t go home again.” For those unfamiliar, it’s an old saying based on the idea that once you leave a place, you can never truly return to what once was. Even if the place you left has stayed the same, you will have changed. The you that comes back is not the you that left.

We can do better. We can make a friendlier Internet that promotes creativity.

We can’t go back to the old Internet because we have changed. Like Adam and Eve in the proverbial garden, we now have knowledge of both the good the Internet can do, and the evil. Businesses have seen how much money can be made. The near-monopolies of the Internet have no reason to give up their advantages.

Elsewhere, communities have seen how, when there are not enough rules, or when the rules are not enforced, the loudest and most violent voices will oppress the rest. We have also seen that with too many rules, and inflexible enforcement, the bureaucrats will become the oppressors.

Knowing what we know now, we cannot go back to the wild west days of the Internet, because it’s unlikely that most of us could ever embrace that sort of potential without the fear born of our experience. Whatever the Web becomes next, I hope it has the better qualities of the Internet of the past, but it will not, perhaps cannot, be the same.

Okay, that’s quite enough mourning of our collective innocence. There are things we can reasonably do to help improve the state of the Internet, and after all that, I’d like to include a few I thought of.

Now I don’t mean that you should tweet at your ideological opponents more, and I’m not going to tell you who to vote for. What I am going to say is that most politicians in most governments are sorely ignorant what what the Internet truly is, and how it works. Watching Mark Zuckerberg getting questioned was one of the more painful things a nerd could ever watch. Don’t even get me started on the mess that was/is the EU’s attempt to redefine copyright law. Articles 11 and 13 are nightmarish concepts.

If we’re going to bring back some of the fun to the Internet, we need to make sure our politicians are better educated about it. I’m not an expert on political activism; but perhaps we could all stand to reach out to our local politicians more, and not just when they’re about to take away half of our online rights through ignorance.

For example: many video creators are feeling stifled under YouTube’s arcane and sometimes arbitrary sets of rules, and many a creator has lost their source of revenue overnight. You see, YouTube has become so massive that many video creators wouldn’t even think of putting their content elsewhere, which makes the platform even bigger. That centralization gives YouTube massive power over millions of creators, and their algorithms more or less define what many would-be artists create.

These alternatives face one major problem (besides plain old logistics): attracting a user base in the first place. This is normal for any business breaking into a crowded market, but many of these projects advertise themselves by saying things like, “We’re not corporate and evil like Google.” The problem is that this is not something the average user cares about. We already give away our information freely, so privacy isn’t going to sell it either. Alternatives to massive sites need more tangible, immediate benefits.

We, as people who love the Internet, need to each make our own efforts to improve it. But we should also remember that there are plenty of people out there already doing what they can, and they need some love.

One of my favorite examples is that of NeoCities, which we’ve previously discussed here on WDD. Basically, it’s a place where anyone can create a basic HTML/CSS site about anything they like, for free, in the spirit of the old GeoCities sites. The idea is to encourage more people to try making sites for themselves with the lowest possible barrier to entry.

Projects like these need ongoing support, and frankly deserve free advertising. So that’s why NeoCities is getting a link.

Be Kind, and Forgive

If the Web is going to change (again), people will have to change (again). And as people change, we’ll need to be ready to forgive. We’ve all made mistakes in the past, from simply saying rude things online, to building tools that might have had a part in making the Internet a less friendly place. What’s worse is that the Internet has a better memory than we do.

as people change, we’ll need to be ready to forgive

If we’re going to make massive, sweeping changes to make the Internet more fun, and weird, and friendly, we need to be fun, weird, and friendly. More importantly, we’ll need to be kinder. We may find ourselves needing to be kind even to those who took part in making the Internet the unfriendly place it is now. People can and do grow and change, and if we’re going to make a better world, we can’t hold their past mistakes against them (so long as those mistakes are truly in the past).

Ultimately, the people on the Internet are the Internet, and we can’t go home again. We can build a new home, though.