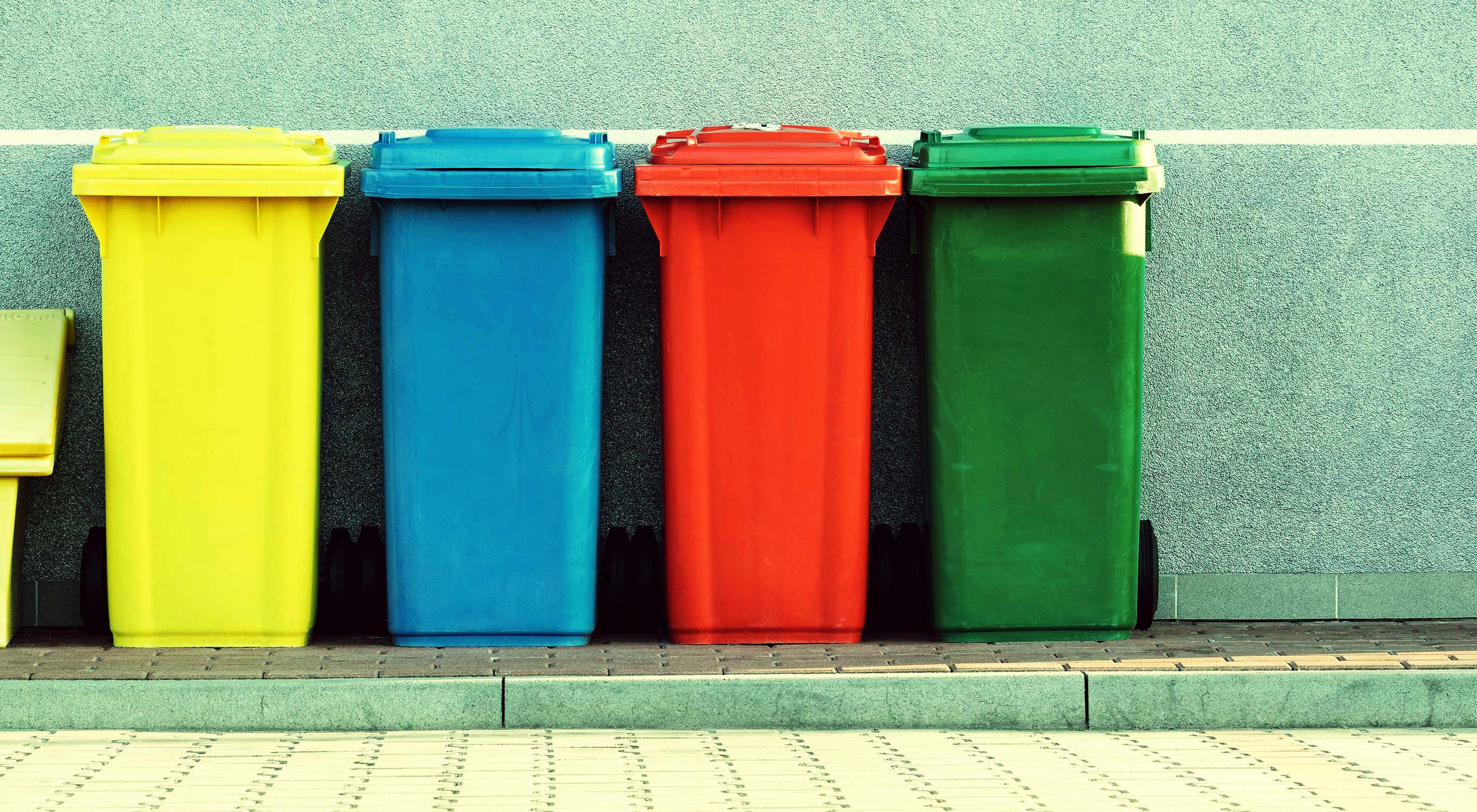 Oftentimes, no matter how you handle a project, the client is an *** and you’ve no choice but to walk away. JW Waste Management [not its real name] is that kind of client.

If we’d paid attention to our collective gut, spotted the obvious warning signs, then we wouldn’t have been caught out. Hopefully some of the lessons we learned will help you avoid the same problems.

JW Waste Management is a trash disposal business, they clean out derelict properties, remove trash from waste ground, collect and dispose of small-scale commercial waste. They had (and still have) a site that in our opinion left them worse off than no site at all.

We met with the partners, William and Jim [not their real names] on a muddy lot they sublease from Jim’s father. We arrived 5 minutes early, and spent two hours waiting for them to turn up.

…he doesn’t believe in websites…

When they finally pulled up in a shiny new garbage truck, William climbed out of the cab to greet us but Jim walked away without a second glance. “Don’t mind him,” said William, “he doesn’t believe in websites.”

That should have been our first warning.

William claimed that he and Jim were equal partners, which we later found to not be the case. Best friends in their mid-thirties, they’d met at the local boxing gym and agreed to go into business together. As we later discovered, Jim was already in the family business, William was joining him.

The brief from William was simple: Fix the serious bugs in their current site as a short-term patch, and then build them a site that would attract new business.

The brief from Jim was a little blunter, half way through the kickoff meeting he reappeared. “Look bro,” he said, “I don’t give a **** what you do, you just better get me some good contracts or God help you.”

That should have been our second warning, but we laughed it off. Jim had invested in an $800k truck for hauling larger loads and he was obviously just scared he couldn’t pay for it.

We spent the day doing the rounds with William, learning how their business operated. We rode round in the truck as William picked up trash from various construction projects.

Some bins were dropped off at a recycling center, others were dumped out on a concealed patch of scrubland next to their lot. My partner asked if it was legal. “No,” was the short reply, “we’re not zoned for it, but if we stuck to the letter of the law we wouldn’t make enough money.”

We should have walked away there and then. I don’t know why we didn’t. It should have been strike three.

Once we understood how their business operated, we looked into the competition, and this is where the trouble really began.

12 miles away was a rival business called Hudson’s [not its real name]. Hudson’s was an established business that controlled most of the waste disposal in the area. William and Jim modelled themselves on Hudson’s, and wanted to copy the business model. It later turned out they wanted to copy the website too.

At first, it was a good project to work on. Having patched up their existing site, we began work on a fresh approach.

Waste disposal is not a particularly interesting topic, but we came up with a design that addressed not the waste removal, but the results—clean properties, clean land, buildings ready to be reoccupied. It was a good campaign.

We pitched the idea, then heard nothing back. For weeks. Follow up emails and calls were ignored. Finally Jim accidentally copied us into an email to William: “I’m not paying these *******, who told them they were hired anyway, this is ********, it’s not what I want, no way.”

We phoned William, when he didn’t answer we rang again, and again. On the third time he picked up. William couldn’t have grovelled harder: Jim didn’t mean to speak that way, he’s not used to business people, they absolutely did want to work with us, they had both signed the contract, Jim was just letting off steam.

We would later realise that William was very afraid of Jim. Their relationship verged on abusive. But at the time, we allowed William to reassure us.

William did have one suggestion: When we’d talked through the brief, they had really liked Hudson’s’ website, could we make our design a little more like that. “Sure,” we said, “we’ll see what we can do.”

We’re a young agency, and I figure when you’re starting out, you feel like it’s your responsibility to be professional and to make things work. That’s what we tried to do.

As we designed version 2.0 we kept in regular contact with William, a phone call every other day. On every call William told us how much he liked our original idea, but that Jim would never go for it. We tried to reassure him that everything was fine, we’d moved on, we just wanted to do a good job for them.

This time, instead of pitching a complete design, we pitched in stages, trying to get each element signed-off before moving on. Each time, the feedback was the same: “It’s awesome, but it’s missing something. How do Hudson’s do it?”

As the design came closer to completion we insisted on a face to face to discuss the design. We presented the work alongside a screenshot of Hudson’s’ site; the two sites looked identical.

We tried to explain that it was unethical, and poor business practice to plagiarize another site. “No problem,” said William, “They’ll look completely different once you’ve applied your ‘design magic’.”

We left wondering what they thought our ‘design magic’ was.

Plagiarized or not, we were well over schedule, and set to make a loss on the job, so sign-off secured we passed the mockups over to our developer.

As the job was coming to completion, we asked William for the text and images. Instead, we received a message from Jim. They had been discussing the design and had decided that the design should be altered to only use their brand blue, with no accent colors at all. After we complained that it simply wouldn’t work, Jim agreed to allow us to add some chrome. When we explained that chrome wouldn’t work on screen he hung up.

With a completed build, but no content, we asked William and Jim to supply the content we needed.

After several false starts, William asked if he could send us some images that we could fix up, and add their logo where necessary. We said we would try. An hour later a link to an image archive arrived.

…we couldn’t believe what we were seeing…

Uncompressing the folder we couldn’t believe what we were seeing. The images had all been stolen from Hudson’s’ site.

My partner was ready to walk, but I wanted to try and salvage something so I called William. “You can just change the color to our blue, and add our logo,” he said, “no one will know.” Despite my protests, he couldn’t see the problem.

That was where we drew the line. I said what we should have said months earlier: No.

We believed that by being professional, polite, and working hard, we could turn the project around. But we should have listened to our guts. We thought we could drag them up, but they dragged us down. We crossed several lines we didn’t want to cross, in the name of being professional.

As soon as we realized that William and Jim wanted a carbon copy of their nearest rival’s site, we should have walked away.