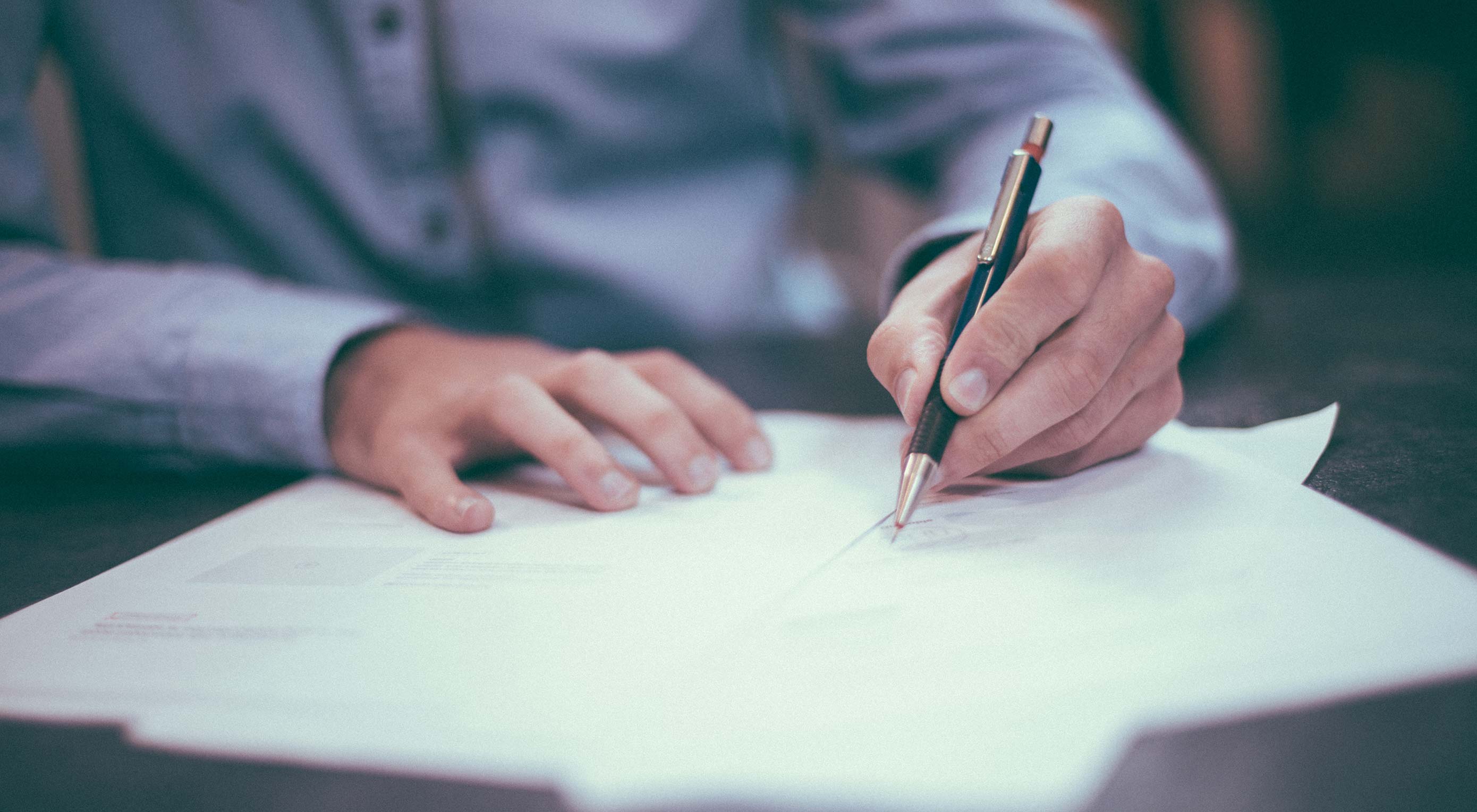 As the managing attorney of a commercial law boutique practice, I am asked several times per week some variation of the following question:

How should I best protect my intellectual property from being stolen? Is it as simple as filling out a copyright or trademark application and paying a small fee to a do it yourself on-line service? Will that really provide sufficient protection?

What do you think?

I have set forth below a few of the many aspects of protecting your intellectual property in the United States that go beyond blindly filing such a copyright or trademark application. It is a complex area of the law, and this article does not address all of the potential issues. For example, intellectual property in the United States is protected not just by federal law (as one might expect), but in many cases, state-specific law applies (such as when dealing with trade secret or confidentiality agreements).

The nature of potentially protectable intellectual property ranges from the typical (such as literature, television, film and music) to the esoteric (such as clothing lines, video games and apps). Infringement can range from outright copying and use of someone else’s registered intellectual property to merely exceeding the rights granted under a license to use it.

This article should be considered only a beginning; the reader should consult counsel to address specific situations.

1. When it Comes to Intellectual Property Filings, Self-Reliance is Not a Virtue

“Move fast and break things” is a terrific way to end up being sued. It does not take a great deal of time to file a trademark or copyright incorrectly. It is actually fairly quick, painless and inexpensive. But as in all things relating to the law, the hard way is still the right way.

Simply put, you must understand why you are filling out those boxes on the form, what the ramifications of the alternatives are and what else you need to do to protect yourself beyond simply filling out the form. When filing a copyright application with the United States Copyright Office or a trademark application with the United States Patent and Trademark Office, you should be asking some basic questions, including: what is protectable and what is not; are you going to infringe on someone else’s existing intellectual property; and can anyone else on your end assert that they have rights as a co-creator in what you are registering?

2. A Search of the USPTO Website for Similar Trademarks to Yours Should Not Be Relied Upon

Admittedly, the United States Patent and Trademark Office website has a search function for finding registered trademarks. But, generally speaking, that will not pick up everything a private investigation firm specializing in intellectual property matters will locate. Moreover, the database only identifies registered trademarks. That means other parties may have superior rights to yours—and potential claims against you for infringement—merely by using the mark. Accordingly, whether they have a registered mark that is searchable in the USPTO database is not the sole issue.

However, generally speaking, although search results of any type won’t tell you when to go forward with an application, they will tell you when you should not go forward with one. In other words, if it is obvious that your application is for something that is already registered, you will know not to file your application. But the absence of a search result does not mean an absence of anything that is infringing. That is a tougher call.

3. Do Not Ignore Intellectual Property Rights Outside the United States

We are fortunate that the United States is a member of the Madrid Agreement Concerning the International Registration of Marks (commonly known as the Madrid Protocol), a means by which registration in one country can be leveraged to allow for intellectual property protection in others that are signatories to that treaty. The important point to keep in mind is that any potential infringement issue relating to use in the domestic United States must also be viewed in terms of whether there is a corresponding infringement outside the United States.

4. The Term “Quitclaim Assignment” Should Become Part of Your Vocabulary

It is usually far better to ask someone to waive those claims before the intellectual property is actually utilized in a way that creates value. One of the problems is that it is not always clear what rights everyone has, nor what everyone is giving up.

In an ideal world, rights ownership would be discussed before any intellectual property were even created, and those rights would then be memorialized in a joint intellectual property ownership agreement, a work-for-hire agreement or other document that would establish precisely who would own what. But we do not live in that ideal world, and often the issues are ignored until the filing is about to be made. The law accounts for that as well. Believe it or not, the law generally provides for a way of assigning all right title and interest to whatever a person has, regardless of whether they know what that is. It is called a “quitclaim assignment”.

But be careful. The very request might jumpstart a discussion about royalties and licensing fees that would otherwise not have occurred

Before filing any sort of copyright or trademark application with the government, the applicant should analyze whether anyone else has a potential claim to that intellectual property. If so, every such person should sign such a quitclaim assignment, to the extent that they are willing to do so.

But be careful. The very request might jumpstart a discussion about royalties and licensing fees that would otherwise not have occurred (at least at that time). There is a school of thought that it is better to let sleeping dogs lie—I am not, by the way, of that school—instead, I would argue that, if such a discussion is even potentially on the horizon, it is better to have it earlier before time and money is expended on protecting and monetizing the intellectual property. As in all things legal, it is primarily a judgment call based upon the particulars of the given circumstances.

(This is an unusually nuanced area of the law. For example, how should one account for the fact that the assignment may later be revoked? Also, whose assignment is necessary, the company that did the work or the individual(s) in that company who handled the engagement (or both)? These are not insignificant details.)

It is impossible to provide a complete list of all the terms that should be included in every quitclaim assignment. For example, there are differences in what can be included in such a document that vary not only state-by-state, but also by country. However, there are a few fairly universal basics:

6. If You Do Receive a Cease and Desist Letter From Someone Asserting You Have Violated Their Intellectual Property Rights, Don’t Shoot First and Ask Questions Later

A cease and desist letter is not a lawsuit. The fact that you receive such a document simply means that someone is alleging that you have violated their intellectual property rights. It does not necessarily mean that they are prepared to file an immediate lawsuit, nor that they would win if they did so.

While every situation is different, there are a few preliminary steps that usually make sense:

All in all, it is critical that you not only take a challenge to your intellectual property rights seriously, but respond to it proactively. Your aim should be to anticipate what the challenge may be—to extrapolate, as it were—and head off the problem before it grows worse. I hope this article will help you start that process.