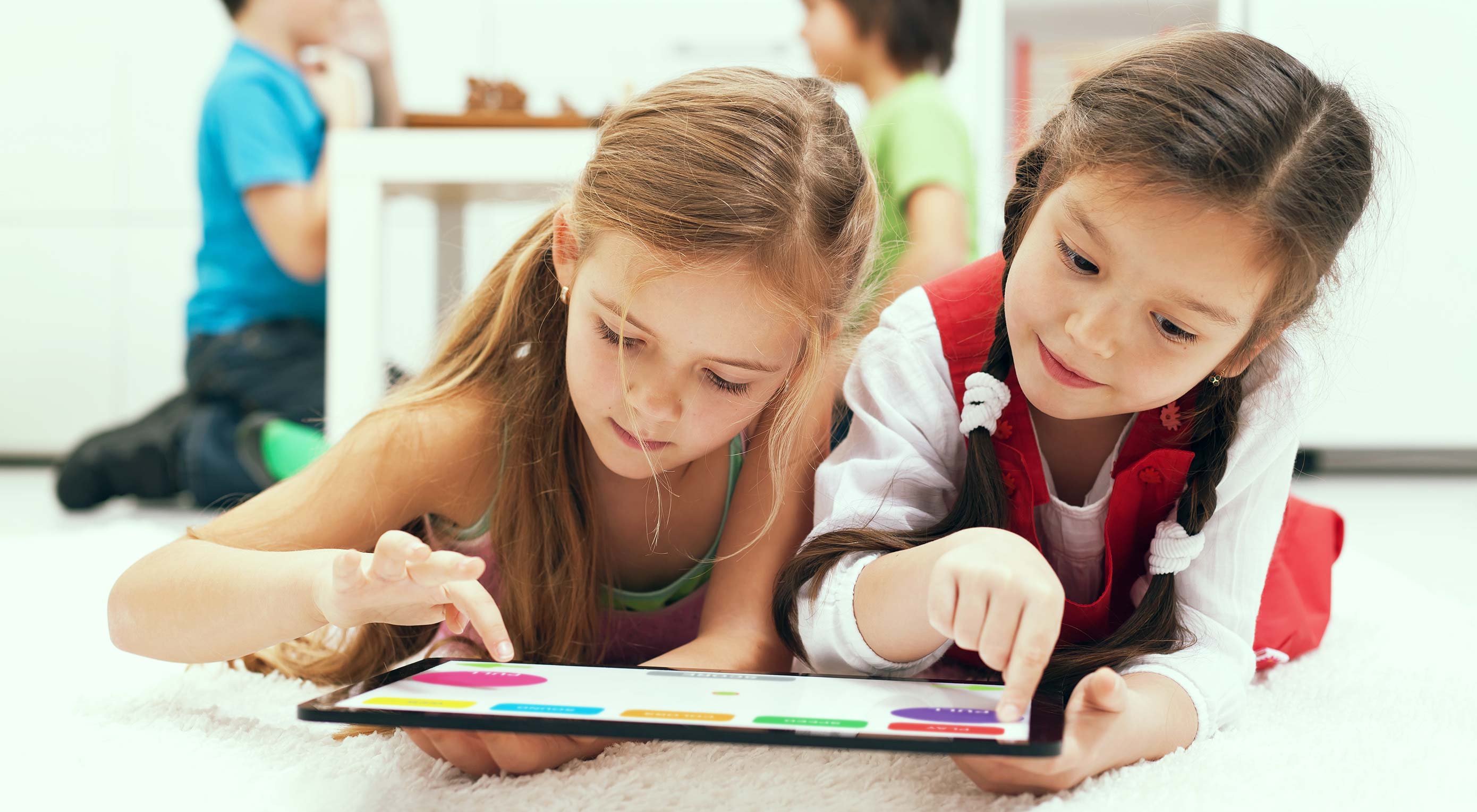 Ah, kids…The light of our lives. They bring joy, fulfillment, laughter, and love. Then they start crying, and I hand them right back to their parents.

Don’t get me wrong. I like children in the abstract. I believe they are the future, and so they should be protected and nurtured…elsewhere. I’ve even been given responsibility over large numbers of them for hours at a time, back in my old missionary days. It still happens sometimes, because I have sixteen nieces and nephews.

Does this make me qualified to talk about how to account for their existence when we build our websites? Maybe. Maybe not. But unless one of you is going to volunteer real fast, I’m going to get started. It takes a village, and all that. May Sir Tim Berners-Lee help us all.

The first thing to remember is that there are children on the Internet. I know. There’s nothing we can do about it. Parents sometimes need to leave their children alone in the next room because, well, they have to do things. It happens. One way or another, those children will get their sticky hands on Internet-capable devices. Then, they’ll get around the parental controls because that is literally their job as children.

The question becomes this: how family/kid-friendly should your site be? If you’re running something corporate and professional, it shouldn’t be a problem. Any corporate-type site has the advantages of being both inoffensive by design, and generally boring to children.

But what about something more…cultural? News sites tend to be inherently disturbing because the real world is disturbing. Sites full of commentary on music, TV, and culture in general are becoming steadily more adult as we open up to explore the full range of human experiences. This is, in my own opinion, a good thing. Not every site needs to be adult in its tone, but we need those sites in our collective cultural exploration.

Censorship “for the sake of the children” is a generally terrible idea. A lot of horrible things in history have been done “for the sake of the children”, and so many children have been poorer for it. They do need to eventually find out that the world is a big, terrifying and wonderful place all at once, and preferably before they turn twenty-five.

Even so, we are at least somewhat responsible for the content we host, and so if we aren’t going to make the Internet one big, soft, kiddie-friendly space, we should be taking what measures we can.

So the full-on “Are you really, really 18? Pinky swear?” sort of age verification systems are only legally required on certain sites that I’m sure none of us ever go to. Social networking style sites usually have a check-box somewhere in the sign-up form that states you’re at least thirteen years old, but if you’re still giggling about those secret sites we never go to, I’m pretty sure you’re still twelve; no Facebook for you.

Now the thing about age verification is that, on the Internet, it’s almost almost entirely pro forma. Sure, it can help you cover your rear end legally, but it doesn’t actually keep the kids out. Some of those aforementioned giggle-inducing sites experimented with requiring a credit card as age verification.

[sarcasm] What? They promised they’d never, ever charge you. No one foresaw any problems with this approach, and that’s why they still use it. [/sarcasm]

Ultimately, having a minimum-age policy is most useful for two things only: the aforementioned legal butt-coverage, and as a tool for moderation.

While stopping young and impressionable minds from merely browsing a website is next to impossible, if you have a community, you should be moderating it in any case. The youngest members of any community should be priority number one for all moderators, as they are the most vulnerable.

Those who are just too young need to be removed from the community immediately. If you don’t, and their parents get mad, you could be on the hook legally, and/or in the court of public opinion. Don’t mess around with this.

But how do you know? A lot of kids who are too young to be hanging around will actually out themselves, in time. The ones who are actually smarter than that, well, it’s a lot harder. Sometimes you can just tell, from the way they write. But verifying that without doing some very invasive things (which you probably shouldn’t do) is just plain difficult. The important thing is simply to take immediate action whenever you have actual information to go on.

There are many horror stories of kids buying way too much stuff through apps and the Internet with their parents’ money or credit. While it is important not to make paying for stuff so difficult that your users simply leave, you don’t want to be the company that tricks little kids into making purchases, whether on purpose or by accident.

Look, if parents set up PayPal for one-click payments, that’s on them. You can’t control everything. It should go without saying, however, they you need a way to do refunds and allow parents to undo payments their kids may have made, ideally even a while after the fact. Apple’s doing it. Amazon was forced to do it. Be proactive about it, if you’re selling things.

Just because kids will eventually find their way around parental controls doesn’t mean they’re not a good start. If you’re running a website with a minimum age rating of any kind, it may be worth reaching out to parental control software companies to (and I can’t believe I’m saying this) intentionally have your site put on whatever lists they might have.

It would be nice if there was a proper central database you could add yourself to, and be done with it. The closest I’ve been able to find so far is zvelo.

None of these are perfect solutions, and most are far from it…but it’s a place to start. The responsibility may ultimately lie with the parents of the world, but if we can try to make their jobs a bit easier, that’s a good thing for all of us.