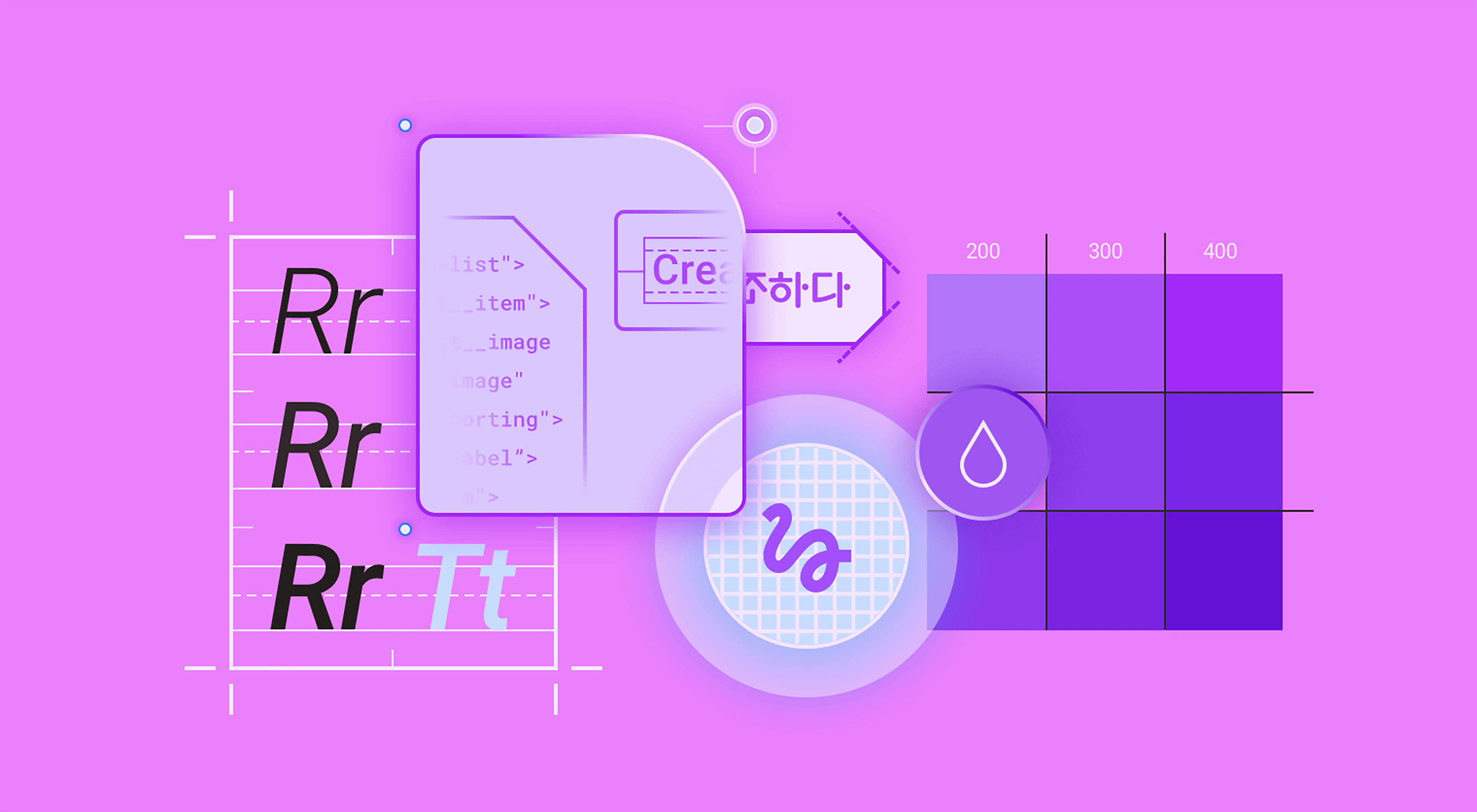 I work out of a small office in a co-working environment. Next to my dedicated space is a hot-desking area used primarily for video conferencing. Thanks to a bank of west-facing windows, an overenthusiastic heating policy, and unseasonably hot weather, meetings are often conducted with the doors open, and it’s then that I overhear some of the most engrossing insights into the minds of both clients and designers, that I’ve ever encountered.

Last week, as I munched on my lunch, I was eavesdropping on a meeting to determine the design direction of a fairly well known site (that will remain anonymous). The owner was connected from Australia, there were high-up members of the team connected from the US, and the UAE, and the design/dev team was about 10ft from me.

The conversation was increasingly heated, and centered around the fact that one of the design team had been removed from the project: such-and-such was a great person, and really dedicated, but her design style was all wrong; things had gone off the rails since such-and-such left; such-and-such did beautiful work, but it didn’t test well with users; and so forth.

Material Design…is seen as the standard to aspire to

“Why don’t we just use Material Design?”

I’m not sure who said it, but it sounded like it was in the room. What followed was a cacophony of praise for Google’s design system: The designers admired it, the one developer I could identify loved it, the owner hadn’t heard of it but loved Google’s business model, the UX Lead—who until this point, I hadn’t heard contribute anything, said it was the “ultimate refinement of human-centered design”.

Five minutes later the meeting wrapped, a design direction chosen, a design team clutching a set of guidelines, a development team mentally mapping components. Leaving me, watching in horrified fascination as they filed back to their respective offices.

Material Design is astronomically popular. So popular in fact that I’ve spoken to numerous designers who refer to their work as “Material Design” when they have either never read the specification, or are ignoring it entirely.

Of course, there’s no reason that designers should implement Material Design. It’s simply an indication of its omnipresence that it is seen as the standard to aspire to.

The question posed in that meeting (Why don’t we just use Material Design?) reverses the design process in a way that epitomizes the problem with any design system. The question that should have been asked was: “Would employing Material Design solve some, or all, of our problems?”

If It’s Good Enough For Google

Material Design was initially intended as a solution to Google’s design problem—unifying a disparate group of services and apps, into a single brand identity and experience. It is now described as “a comprehensive guide for visual, motion, and interaction design across platforms and devices.” Which you have to admit, sounds pretty awesome.

At the time of writing, it’s been five years since Google went public with Material Design. In that time, Google’s products have been constantly revised. Anything that hasn’t been updated in five years is probably at least mothballed— Google is far from shy when it comes to killing off projects.

If Google itself struggles to implement Material Design, and it has the get-out-of-jail-free card of writing (and rewriting) the specification with its own product demands front and center, how difficult is it to apply it to a third party site or app?

Don’t Even Get Me Started on That Floating Button

Probably the most controversial element of the Material Design specification is the floating call-to-action button that hovers in the bottom right of the screen, joyfully obscuring the single piece of content you are trying to access.

Material Design, means restructuring the architecture of your site

Design thinking is split on the floating action button, and anecdotally I’d say it’s roughly an even split. Some designers love the forced simplicity of a single call-to-action button imposing a primary action on a screen. Other designers object to an over-simplified user journey when natural experiences tend to be more nuanced.

In many cases implementing Material Design, means restructuring the architecture of your site or app. In other words, for the sake of an aesthetic your project needs to conform to Google’s preferred approach.

When all You’ve Got is Material Design, Everything Looks Like Gmail

There’s truth in the pop-wisdom that, when all you’ve got is a hammer, everything looks like a nail.

we’ll look for problems that don’t exist, in order to explain the solutions we have to hand

There are as many design approaches as there are designers and it would be preposterous of me to say “design is…” and expect it to be universally true. However, design, when done well, isn’t about putting a shiny polish on a project, design is inherent to what the project is, and to what it aims to become.

By framing a project in Material Design — or to any other design system — we are presented with a set of answers to which, as rational cause-and-effect minds, we will try to find questions. This means two things: firstly we’ll very likely distort our problems to fit those solutions because they’re the only solutions available that don’t break the specification; secondly we’ll look for problems that don’t exist, in order to explain the solutions we have to hand.

Why Don’t We Just Use Material Design?

Material Design is a design system, not the design system. Its failings are the failings of all design systems when applied to third party projects; namely that it is driven by a different, often undisclosed, set of priorities.

Of course, it’s entirely honest to confess that many designers dislike Material Design because it’s mind numbingly boring to implement someone else’s ideas. After all, we didn’t get into design to abandon creative thinking in favor of a paint-by numbers, one-size-fits-all approach.

Personal preference aside. We shouldn’t be using Material Design, because it puts the cart before the horse. It is a set of solutions to someone else’s set of problems. It may eventually work for Google, but it won’t work for you.