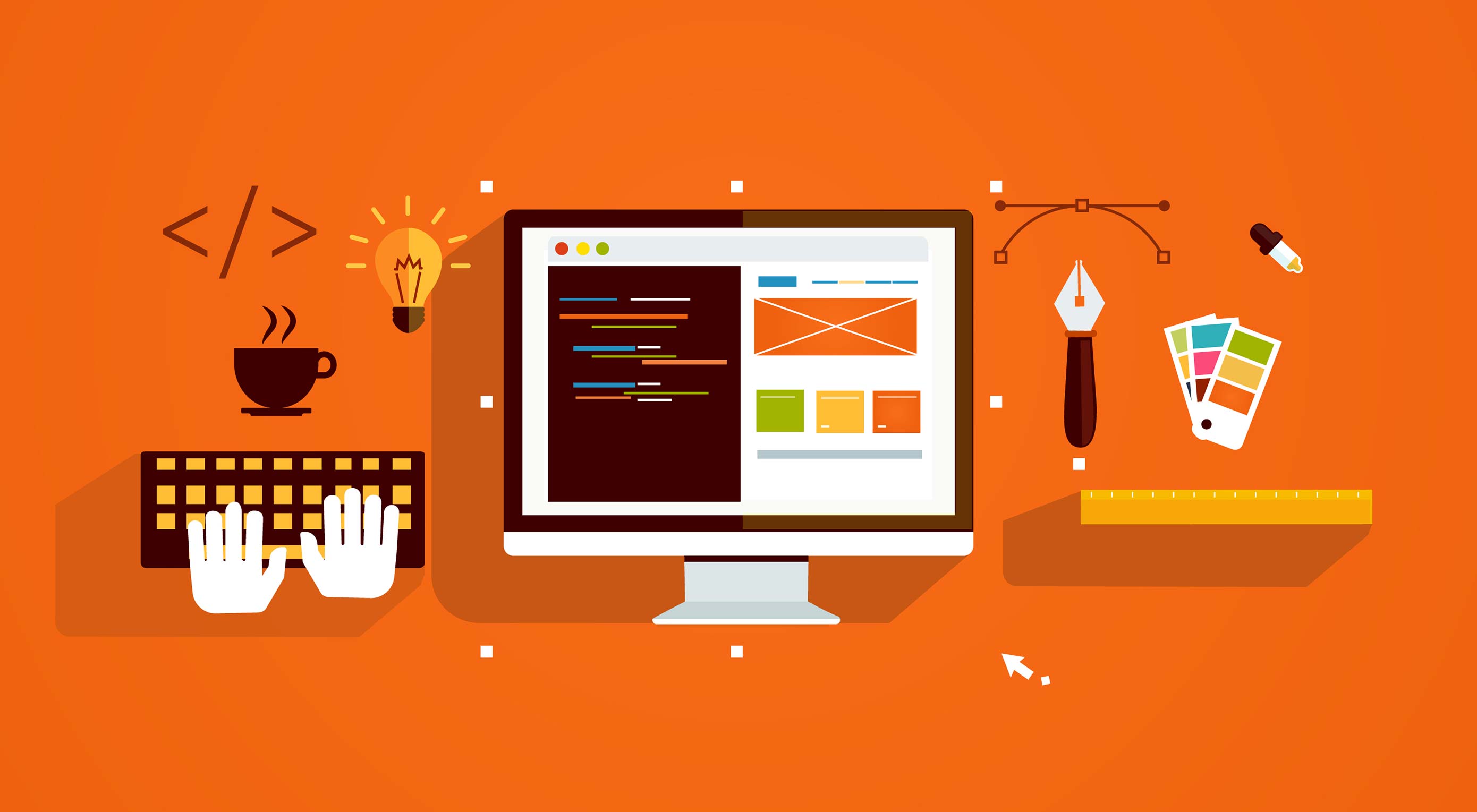 Every day, people are asking themselves things like, “React or Vue?” “VR or no VR?” “CSS Grid or Flexbox?” These are the wrong questions entirely, because the technology you focus on or use next should always be matched to both the job and the people at hand.

Besides, here are the answers:

And that “Except for all the times where that’s wrong” bit is exactly the problem with making definite pronouncements about which technologies you should focus on next. I can’t reliably do that. However, in my years of muddling through tech problems, I’ve discovered ways to make an educated guess. Since people often use the new year as an excuse to try new things, I thought I’d share my principles of educated guesswork with you all.

Watch how people use tech: Don’t be creepy about it. Conduct studies with willing participants, if you can. Otherwise, keep a non-invasive eye on your spouse, friends, and any kids you might have just lying around. If you see them using an app (for example), try it out for yourself. If you notice them ditch an app, maybe ask them why.

If you want to understand why VR hasn’t taken off on billion-dollar wings yet, look no further than smartphones. The smartphone has something everyone wants, and just about anyone can use one anywhere, and at any time. VR has yet to make that connection with people.

Watch what people do, not just what they say looks cool.

While there’s something to be said for the brilliant visionary who drags everyone else along with them to distant visions of grandeur, you should mostly be looking for the people solving simpler, more everyday problems. Stable people make stable tech.

2. Look For Convenience (For Your Users)

Because your users are looking for it, too. If a new bit of tech only adds steps to the process of just… getting things done, users will be frustrated. Now, when choosing between programming languages, for example, it’s all down to what you build with it. PHP, Node.js, Python, and ASP.NET can all process form data, after all.

But if, for example, you’re choosing pre-built software like a CMS, this factor becomes a whole lot more important. People don’t care how powerful their new content editor is, if they now have to do more things before they finally get to hit “publish”. A new tool that’s more convenient for you is all well and good; your users may have an entirely different opinion. Do not sacrifice their convenience for yours.

No tool is an island. Everything you use gets used in tandem with a bunch of other stuff. It’s for this very reason that some companies have opted to stick to older operating systems or browsers, sometimes. Ask anybody in IT or InfoSec: new software can upset entire ecosystems if you don’t do your research first.

Now sometimes that’s a good thing. Using an OS after support has officially ended, for example, is not a thing you want to do. But as web designers and devs, the choice is not always so clear. With the sheer massive numbers of libraries we use nowadays, conflicts can come out of nowhere. So maybe—just maybe—if your entire layout up to this point is still based on Bootstrap 3.x, starting to use CSS Grid everywhere can wait until you have the budget for a full redesign.

4. What Happens When Things go Wrong?

How Does the Tech Respond to Bugs? An improperly coded WordPress theme, for example, can refuse to display anything at all if something goes wrong in a single function. It’s one thing for a single feature to break on your site. As long as it’s not the navigation, or anything else that’s critical, chances are your users will ignore it. It’s quite another thing to have your whole site go down because someone mistyped something.

What are Your Support Options? At the very least, you want an active community and a developer that responds to questions when things go really wrong. Paid support options aren’t bad, either. A little money for support, or other expert help, can save a lot of lost sales.

Remember that your needs are not necessarily everyone else’s needs. Tech that sounds like it might improve things for your users needs to be tested on a smaller scale. The world is littered with dead products and features that sounded useful and even delightful until you actually bothered to think about them.

Buzzwords be damned. Most likely whatever you’re doing does not need to be on the blockchain, or whatever else is popular this week. Chances are that trying to implement a “fashionable” solution to your problems may cause more harm than good. Again: test.

Perceived value is value. Think of website optimization. A website that feels fast is almost the same thing, in the eyes of the user, as a website that actually is fast. They want things to be snappy. The same goes for value: no matter how amazing a new bit of tech actually is, it’s got to feel valuable to the people who actually have to use it. If they do not feel as if it does them any good, they may forget about it or worse, actively avoid it.

If it ain’t broke, implement all fixes with caution.